May 1975, Comic Strip Live opened its doors and premiered with legends in lights!

“I succeeded by saying what everyone else was thinking.” – Joan Rivers

Seven nights a week, the top comedians appearing across television and the silver screens take the microphone on our world famous stage and prove why New York Magazine calls us, “The most expertly booked club in the city.”

Many comedic trailblazers have noted Comic Strip Live as the place they began their careers. Our legendary stage has been home to the stars spanning across four decades and inspiring generations of comedy including Eddie Murphy, Chris Rock, Adam Sandler, Jerry Seinfeld, and more. The tradition of nurturing new comedians continues with regularly scheduled open mics, new talent showcases, and stand-up comedy classes. The new comedians you see on our stage today might just be the stars you see tomorrow!

Comic Strip Live was born on a Monday night in May of 1975 by Richard Tienken, John McGowan and Robert Wachs. They founded the original and current location the very next day.

Originally the Comic Strip featured comics, singers, magicians and novelty acts. Soon they realized that stand-up comedy was the only way to go and the Comic Strip has been a showcase club ever since. The first big star was box office legend Eddie Murphy. The first time Eddie came into the club, he was only 18 years old and had a lot of swagger… almost too much! Saturday Night Live soon followed and the rest is show biz history. Eddie in turn discovered Chris Rock at The Comic Strip.

Like so many acts, television superstar Jerry Seinfeld worked for many years on the Comic Strip’s stage. Everybody called him “Doctor Comedy” because there wasn’t a bit he couldn’t fix.

Through comedy, Comic Strip Live has been able to connect, establish a true bond, and an ever-lasting relationship between their stage and their audience. 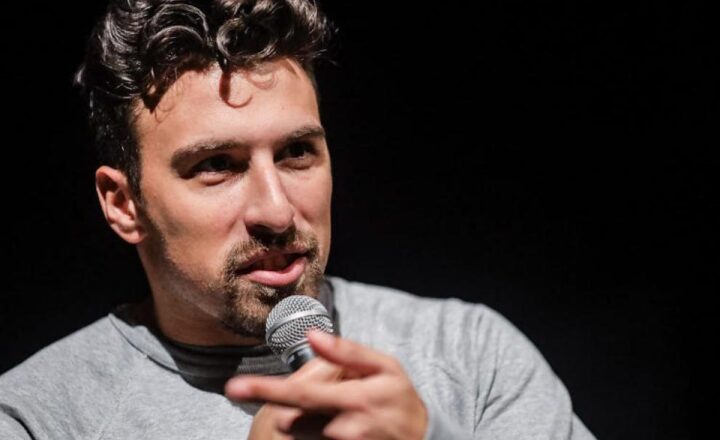 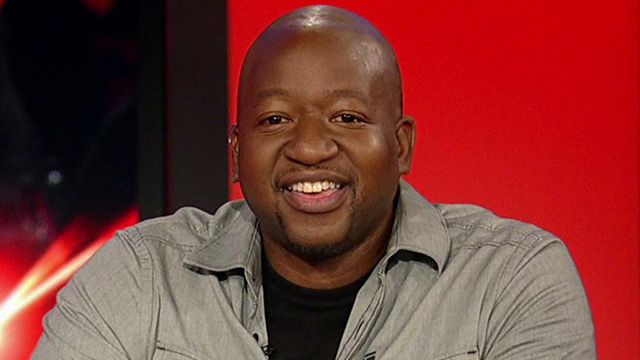 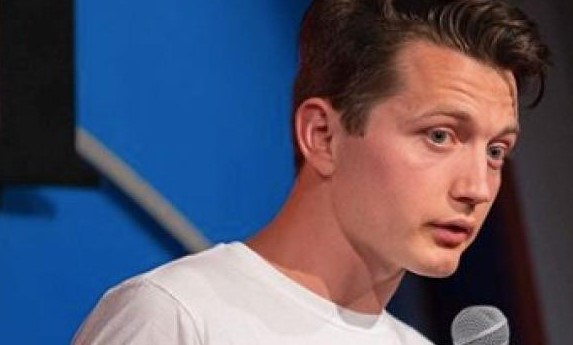 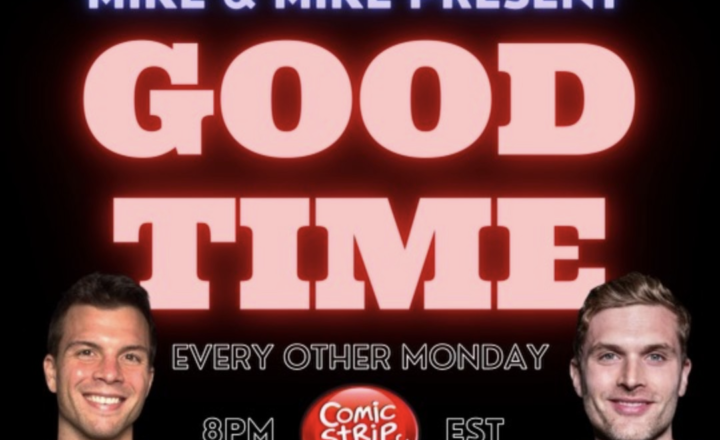